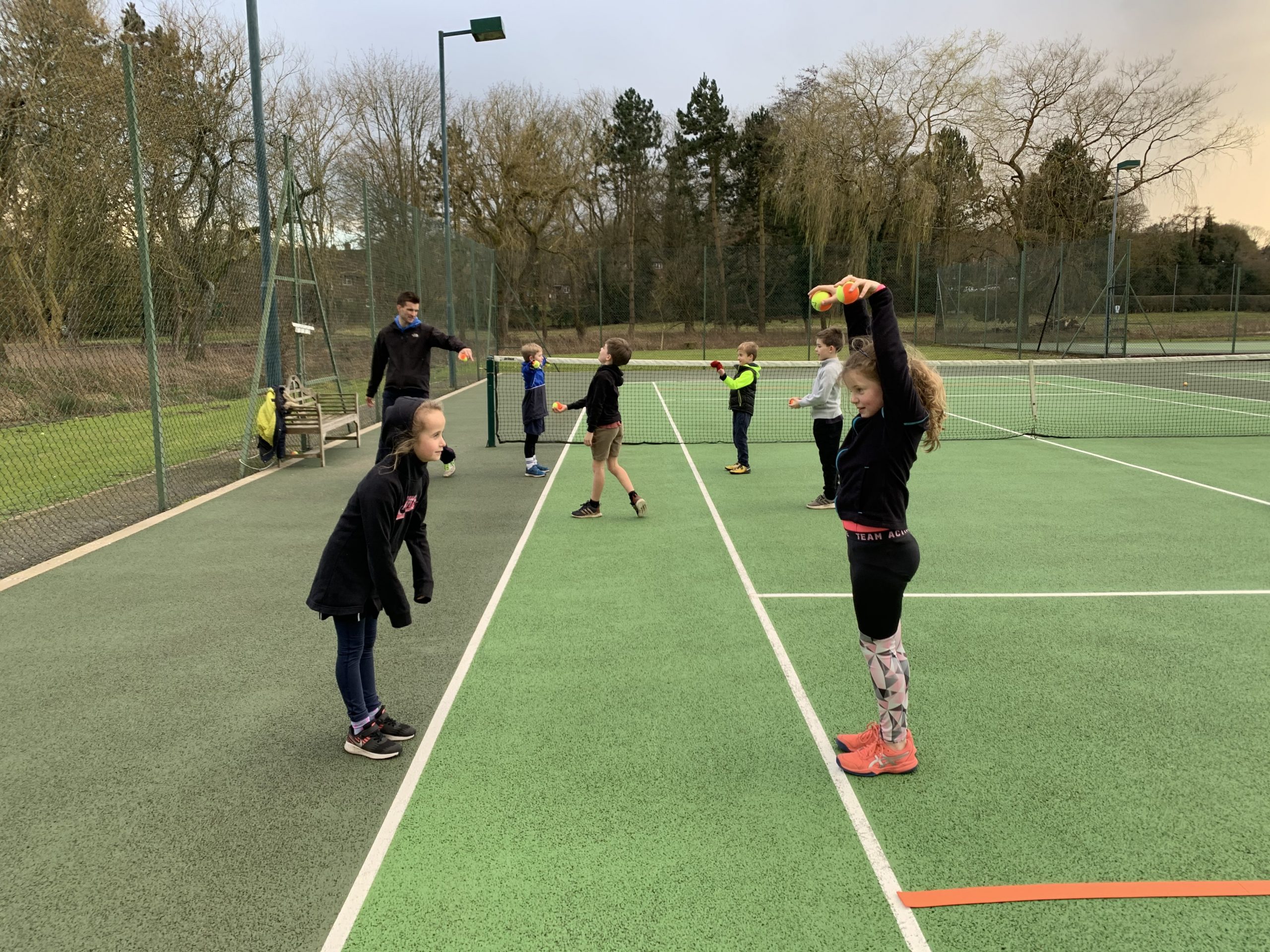 What is a lifestyle? In my eyes, a lifestyle is a way that one lives their life as a result of certain activities occurring on a regular basis during this point in their lives.

When we hear the term lifestyle, we could think of a millionaire lifestyle, parenthood, bachelor lifestyle, banker lifestyle. In this article I will be addressing what I believe tennis as a lifestyle means and how to live ‘The Tennis lifestyle’!

Let us not forget that 99% of tennis players will have first started playing tennis when they were around 5 years old as an after school or weekend activity for an hour or two whilst their parents went shopping or to have a rest from their kids! As time passed, this will have developed into something that they were quite good at and as a result, they started enjoying it more and more. Yes, there was a time that it wasn’t all about winning and losing, but just having fun.

As tennis player’s progress and time passes, some begin to train more, start playing tournaments, win tournaments and start to think this is something they would like to continue doing. To have developed to where these players are at this point, big sacrifices will already have to have been made. From one hour tots tennis a week, to around 15-20 hours on court training by the time the players are 13 years old. Mobile tennis coaching was really an option, so it meant all that time spent on the court. Then on top of this training, there is off-court training, decisions, diets, attitudes and approaches that have to start being moulded. It could no longer be part-time tennis, other sports and socialising. It was tennis or nothing.

How can we live The Tennis Lifestyle?

There are many things we can do to ensure we are living a tennis lifestyle that will give us the best opportunity to make it as a professional.

Firstly we will look at what we are able to do on-court that will possibly help us to living a tennis lifestyle:

There are of course off-court commitments that also crucial to our development and living the tennis lifestyle. Here are some examples of what we can do:

These are just a few of the essentials that will aid a tennis player in their attempt to achieve their ultimate objective of reaching the ‘top’. To complete all these essentials we have to give up the majority of their days to execute them to the highest level. We eat, breathe and sleep tennis! This is ‘the tennis lifestyle’.

To conclude, we are able to see that if a tennis player has an opportunity to ‘make it’ in tennis, there are a huge number of factors that will affect the outcome. These are clearly, both on and off-court factors and will take up the majority of a tennis player’s time. Yes, enjoying a nice meal at the restaurant, having a lie-in until 10 am and going bowling may all be personal adventures that will develop you as a person, but one must always consider if these things fit into your tennis lifestyle at the given time.

Nick Bollettieri once remarked, ‘On the court, off the court, the physical part and the mental part. They are all the parts you need to become a terrific tennis player.’

← Prev: Sharapova’s return Next: The Rise of Konta →

Super-coaches or advisors have become a more prominent figure in todays’ high-level game. We have witnessed the likes of Ivan Lendl supervise Murray, Becker supervise Djokovic and Edberg supervise Federer. Let us have a look at the role of these former playing stars,...